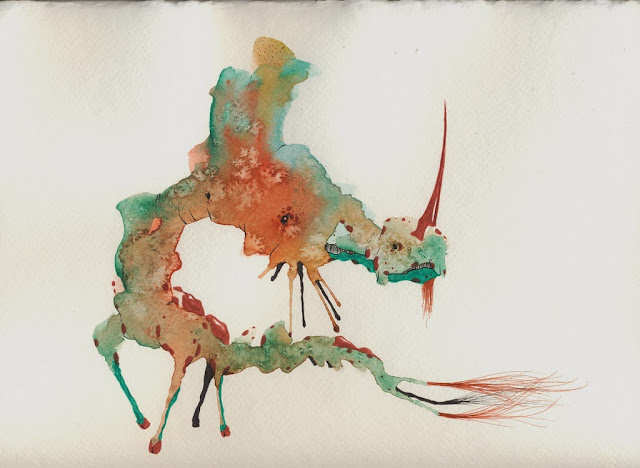 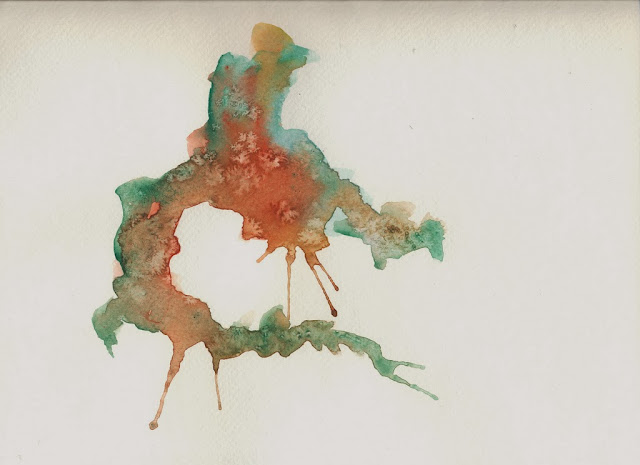 Recently my friend Dave Cook, from college contacted me through Facebook to see if I was interested in participating in a three-person art collaboration.  It had been years since I've hung out with or have even seen Dave in person, so it was great to get back in touch again. Many of my friends (and family) won't even touch Facebook with a ten-foot pole (understandably so), so it was also pleasantly surprising to find Dave there, in that part of cyberspace.

Dave had always been involved in art himself, whether it was through his paintings or checking out the latest exhibits, and back when we hung out some in Pittsburgh, post-college, he was always very encouraging with regards to some of my sketches and drawing - mere seeds of what I do now, and something not many people had seen before. 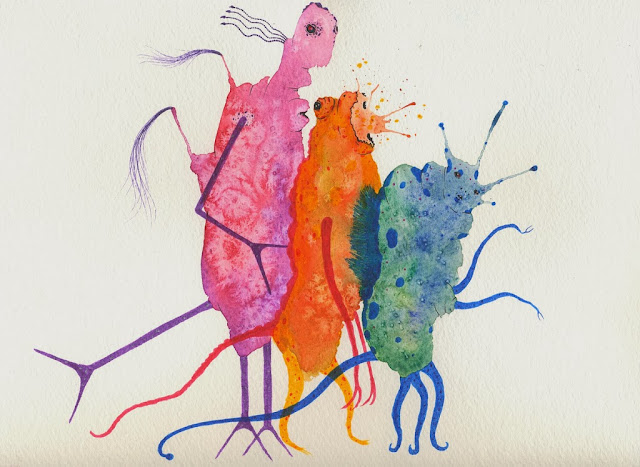 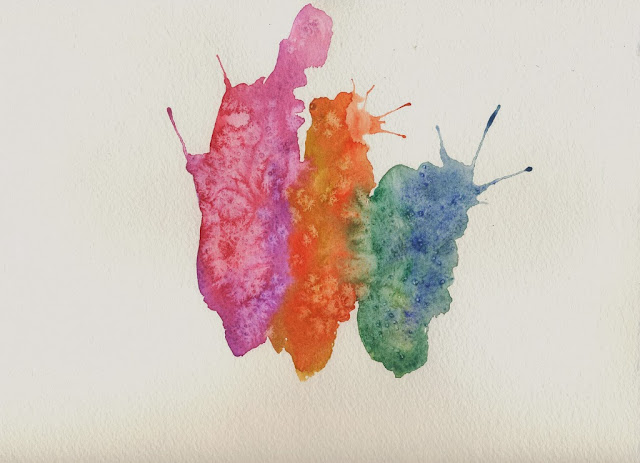 Since I've known Dave, he's always been compassionate with regards to children and adults with special needs, be it mental, physical, or a combination of the two. Mario is one of those people, who Dave works with, and according to Dave, he draws constantly, almost to the point where it's his main form of communication. Much of what Mario draws involves his own brand of enchanting little characters, which Dave gave me a sneak peek at. In an effort to foster Mario's creativity, he got permission from him and his parents to see if he would like to work together with us on a fun, new art collaboration. Thankfully they said yes, and so it has begun. I have to note that it is very important to first get permission from folks, no matter who they are, or how old they might be, before a collaboration is in order, otherwise it really would not be a collaboration and it might just come off as kind of manipulative. 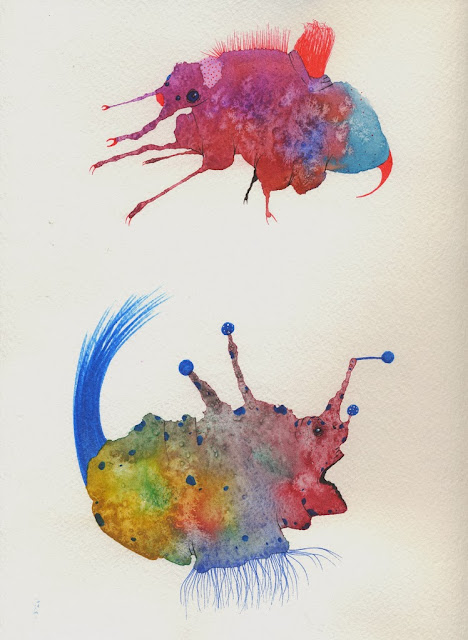 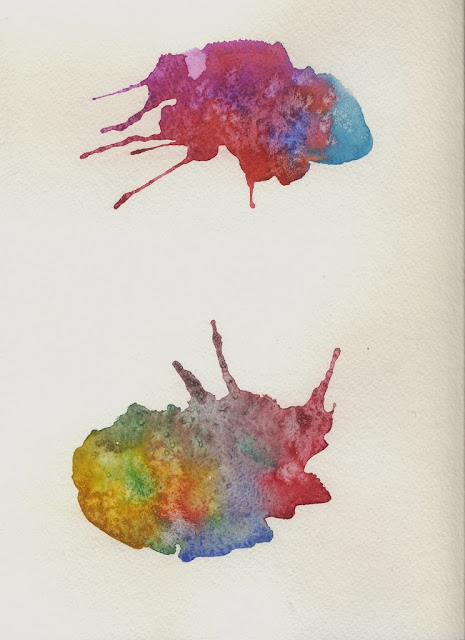 Here are seven pieces I began over the course of November, and completed. Today they are in the mail and on their way to Ohio, where Dave and Mario will be adding to them. Who knows what will become of it, but it should be interesting and hopefully more fun than anything. In the meantime, I'm expecting six or seven started pieces from Dave and Mario in the not-too-distant future, which always makes getting the mail somewhat a more exciting experience. When I work on these collaborative things, my hope is that in some way art will bring folks closer together and in the process, bring forth a new and engaging visual conversation. 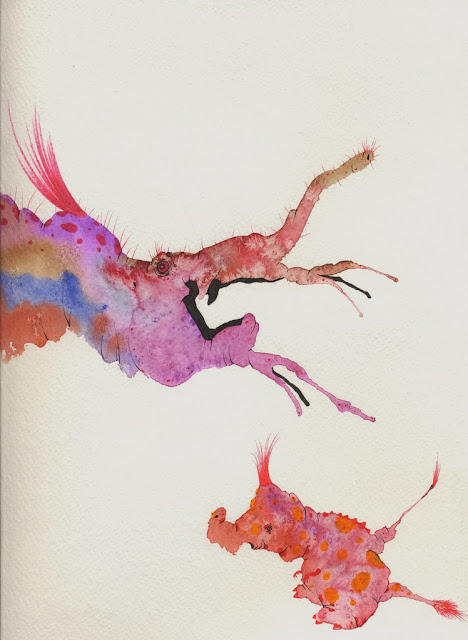 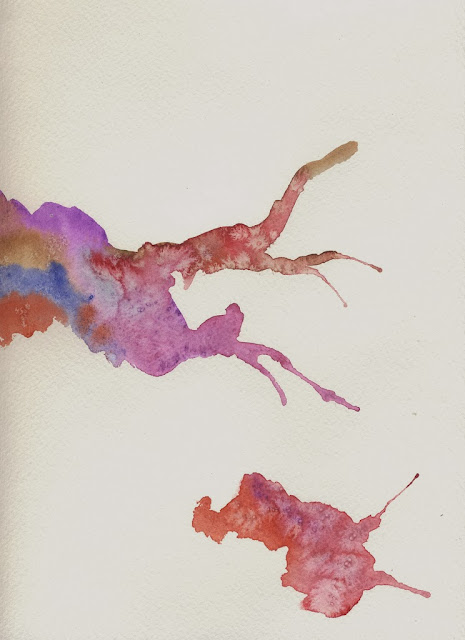 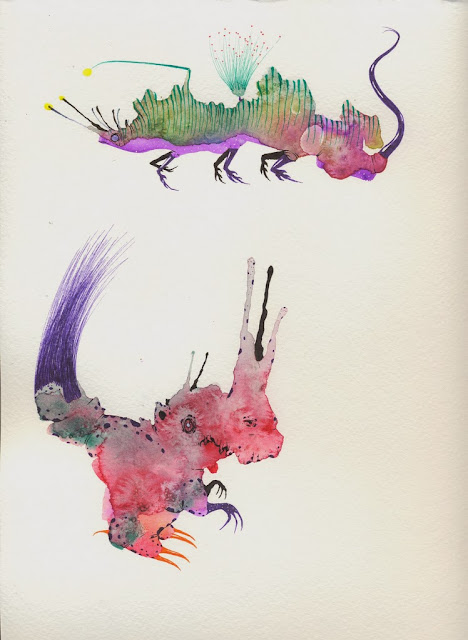 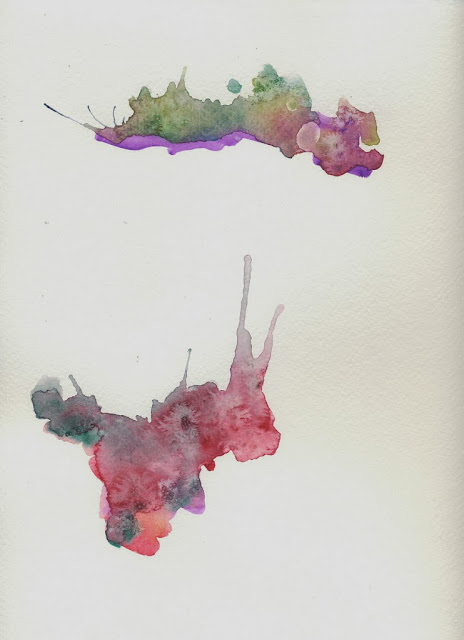 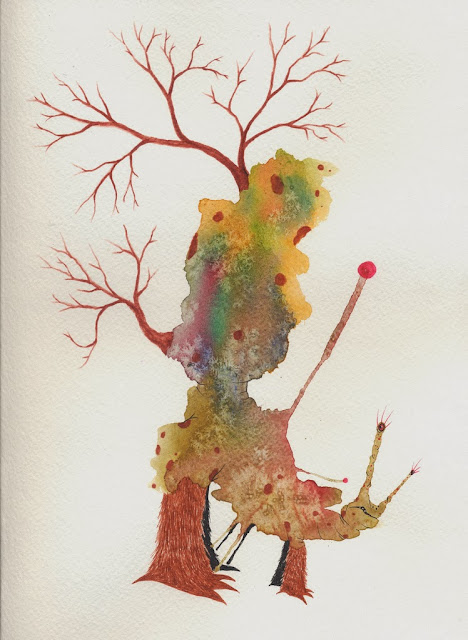 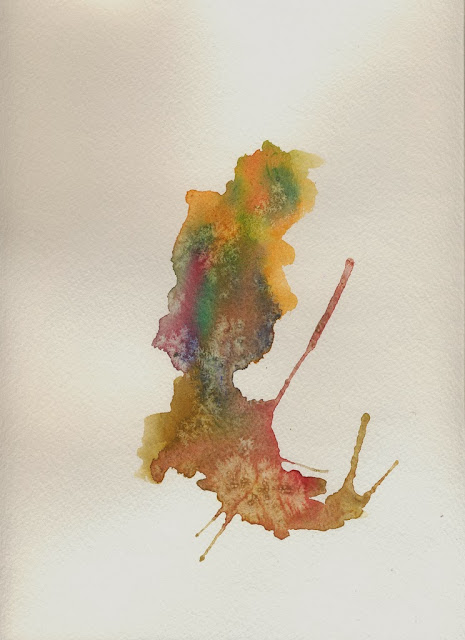 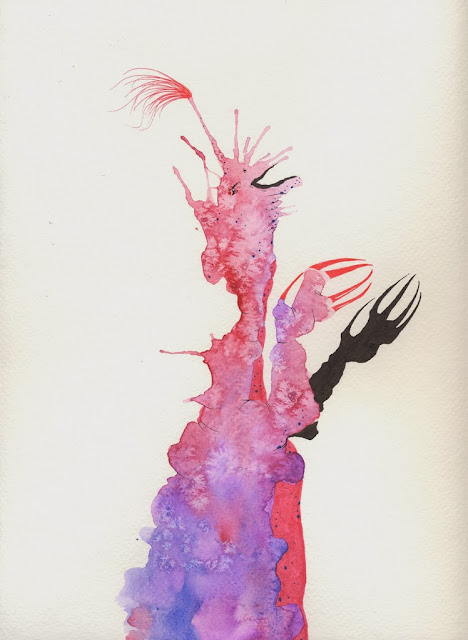 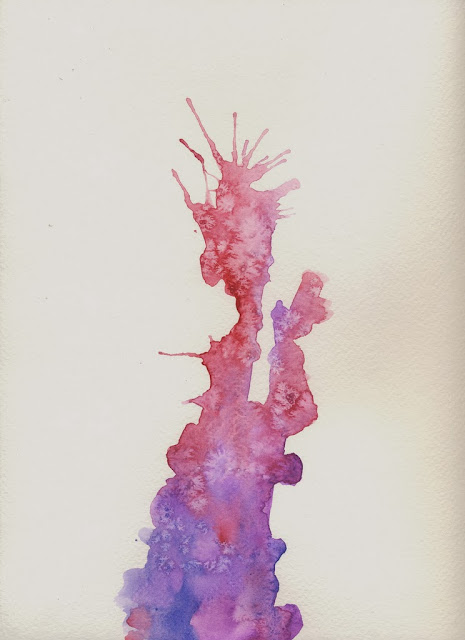