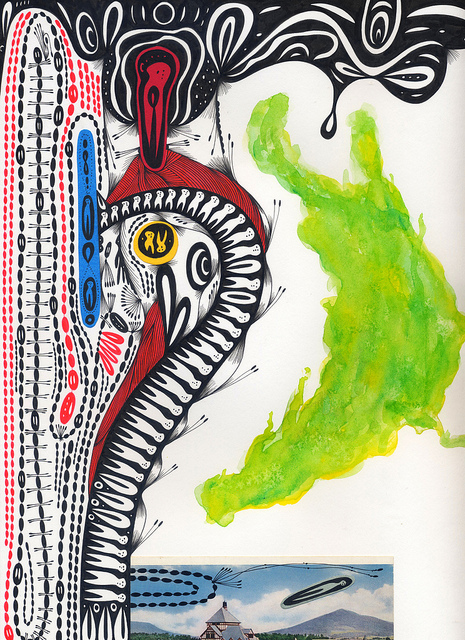 Late last summer I got in touch with JJ Cromer about trading some artwork.  I had been following his work for a couple of years now, since first reading about him in Raw Vision magazine.  While I don't like to play favorites, if I had to choose only one artist whose work I could look at for the rest of my life, it would be JJ's. The fact that we ended up trading some art was in itself amazing to me, but now we're working on a little art collaboration, and this post is just a sneak peek at the beginning, which I'm documenting from start to finish in its entirety. I refer to our collaboration as "little", because originally we had much more ambitious plans for the project, but we agreed to narrow it down to simply ten pieces, for now at least, due to time constraints. Above are the five JJ began and sent my way to work on, while he currently is working on five that I began and sent with Splotch Monsters.  So far I've only added the Splotch Forms to these gorgeous drawings, and throughout October I'm going to bring them to life like I normally would with my Splotch Monsters, making sure to take extra care with the drawing portion.  I have to admit, it was somewhat surreal and intimidating at first to start working on drawings by my favorite living artist, but as I've discovered through e-mail communication, he's just a way cool, regular guy, as humble as can be about his work, without a single chip on his shoulder.  If you want to learn more about the how JJ Cromer became an artist (and a beekeeper!) and see some spectacular new pieces by him, please check out the latest issue of The 22 Magazine. I actually just ordered myself a copy of this beautiful book, since it's also available in print form. In the meantime, I'm having lots of fun so far with this collaborative effort, and I know it's going to result in some pretty fantastic art work! 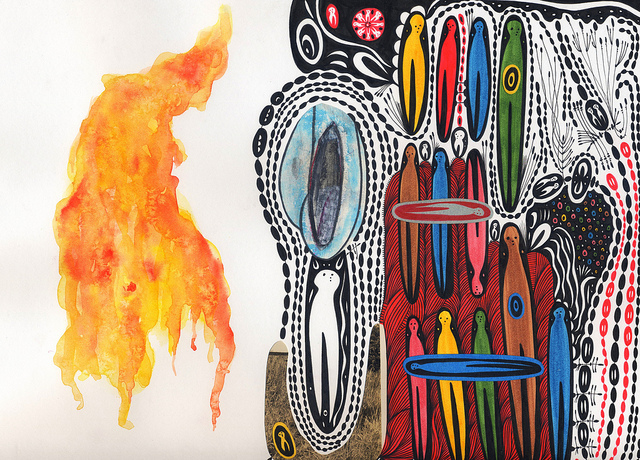 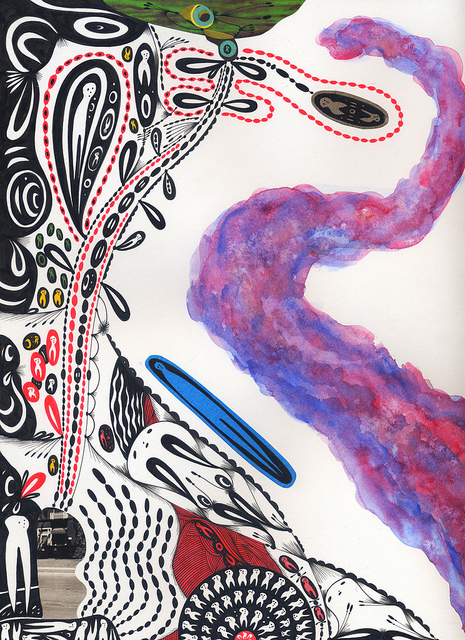 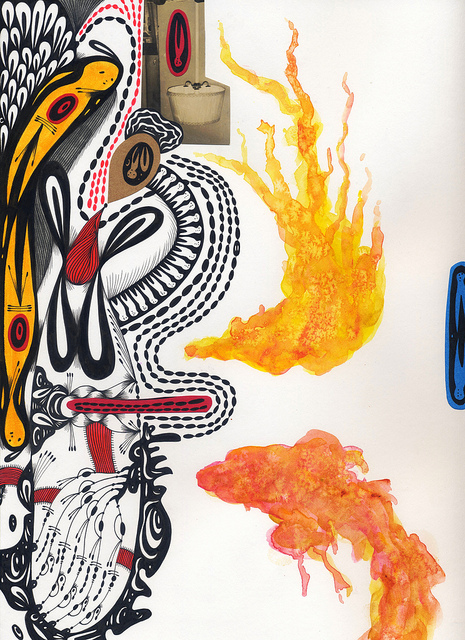 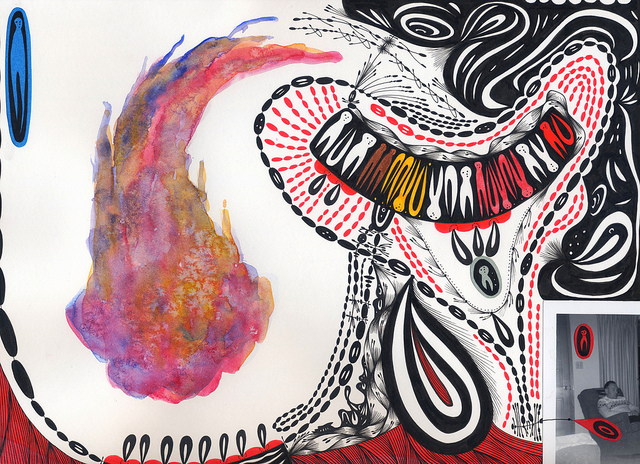